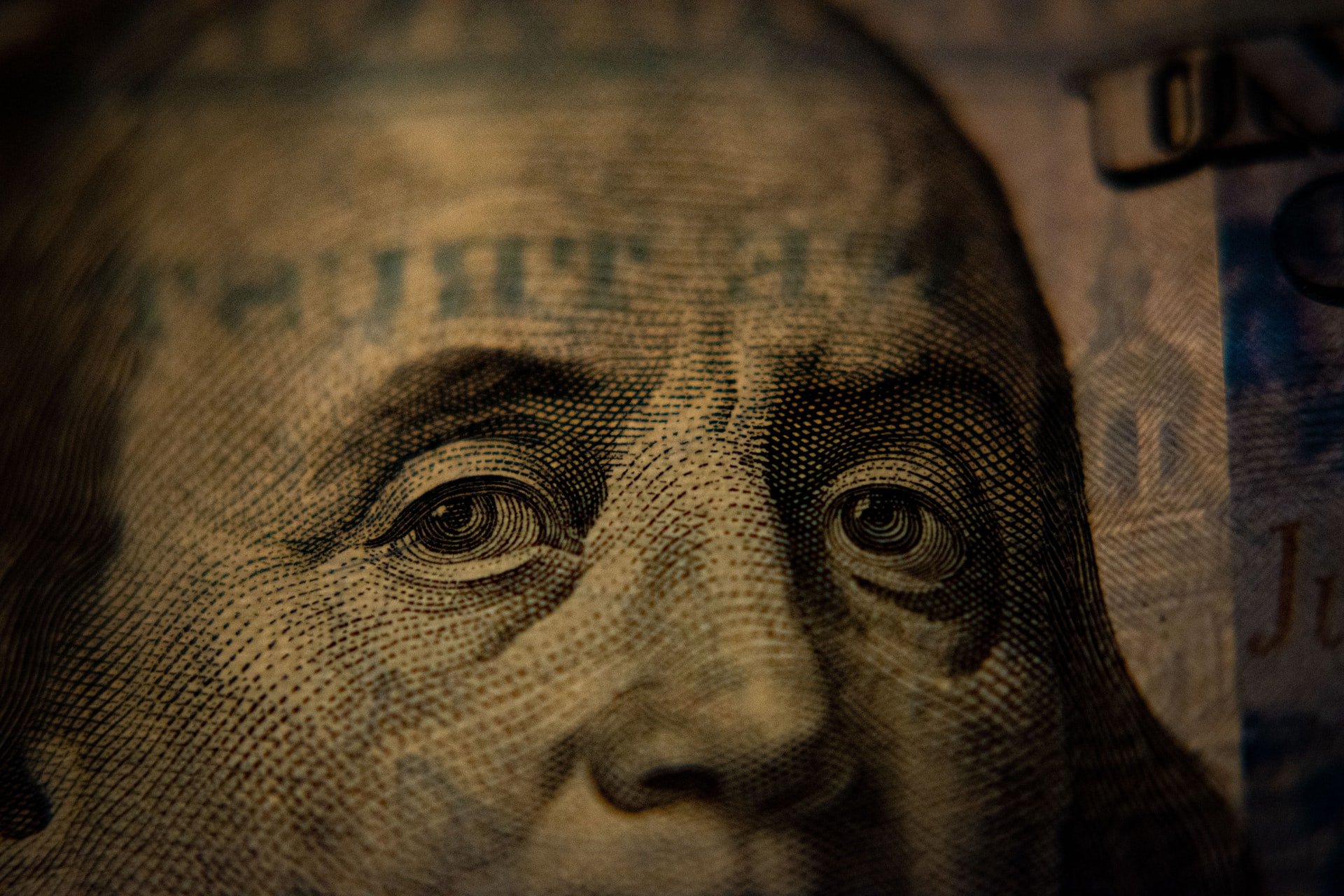 The Q1 Federal Reserve meeting announcement is tomorrow, March 21st, with new Chairman, Jerome Powell, and the hot topic is a rate hike. At the beginning of the year, there were four planned rate increases, each estimated to be +/-0.25% bringing our total annual increase of the Federal Funds Rate to 1.0%. What I see many debating now is whether there will be three or four. Personally, I do not think we will even see three with the Fed wanting the keep the gas pedal on the economy.

The announcement of four projected increases came early in the year on the heels of an estimated 4%-5% GDP growth trajectory in the first quarter. Rate increases would be used as a measure to control inflation and slow economic growth to stay within the targeted 3% growth range while outpacing natural inflation.

The Atlanta Fed just released its most recent economic growth prediction for the first quarter, 1.8%. This is much, much lower than anticipated and not a good indicator of an increasing interest rate discussion. Total economic growth has not hit the target for rate-driven economic controls.

Interest rates, in the context of monetary policy, are used to control the cost and flow of money. Rates are increased to slow borrowing and spending, then decreased to increase borrowing and spending. At 1.8% growth, if that prediction turns out to be the actual growth for Q1, total economic production is not anywhere near a level where it needs to be slowed. Total economic activity needs to increase in order for rate controls to become a factor.

WHAT I THINK WILL HAPPEN (Two Scenarios):

The Fed will likely not be hot to slow down an already slow-moving economic engine. On a high level, if rates are increased without matched economic production, not only will government budget deficits rise faster than they are already planned, the markets are likely to react with equities moving further downwards.

1) Most Likely Scenario: Because the Fed wants to maintain the appearance of a healthy moving economic recovery, rates will be increased tomorrow by a nominal 0.25% or 0.125% to avoid having “egg on the face” of its lumbering monetary policy.

The markets are already anticipating this rise and traders are positioning themselves as though it is a guaranteed certainty. From there, the increase discussion in the June meeting will likely be pushed off if there is not a significant increase in total economic production over the next few months.

As the US government remains in its obstinate method of operation, there is no major economic policy on the immediate horizon aside from steel and aluminum import tariffs, a cumbersome issue itself, and the pending reform of Dodd Frank, which could actually relieve some regulatory restriction on small and mid-sized institutions and free up capital for lending. If this were to pass the House vote in the coming few weeks, Q3 would likely give us the first indications of the success or stagnation of new capital deployment.

This atmosphere of major economic initiative absence could very well lead to no further rate increases in 2018 in hopes of moving total, end-of-year GDP growth to the targeted 3% benchmark.

Overall, this scenario would not be bad for the mortgage market in terms of cost, but not so good an indicator of the Fed’s overall outlook of the US economy, given its 4%-5% early year GDP growth predictions.

The Fed’s reaction to the 1.8% GDP prediction is sure to set the tone for the balance of the year and what to expect from a policy position.

HOW TO REACT TO MARKET CHANGE:

We have arrived. Those looking for the top-of-the-market should look no further. When the market turns, and it will, it will turn quickly. In residential markets, I expect that by Q3/Q4 we will begin to feel the slowing value effects through extended time-on-market and a more apprehensive buyer pool, as national news may begin to question economic policy and direction.

If there are any positive, pro-business initiatives passed, the narrative of the market condition may delay that timeline, but it will play out nonetheless.

Buyers and sellers of real estate alike must be prepared to react quickly, adjust accordingly, and not become entrenched in their starting position.

In the short term, as rates rise nominally, value adjustment must be top-of-mind in order to appropriately respond to affordability or yield concerns.

In the long term, whether you’re in the commercial or residential sector, we have to plan in consideration of an overall value correction, with an emphasis on reduction of acquisition yield pricing and mindfulness of hyper-valuation.

The Broken Business of Real Estate

Today, the business of real estate has little to do with actual real estate.

3 Tips To Avoid Being a victim of Wire Fraud

Wire Fraud is a very real threat in Real Estate transactions today and millions are lost each year...